[huge_it_maps id=”55″]
This map only gives rough impression about area and location. Tai’an (泰安) was renamed to Yi’an (依安) in September 1979.

All stamps of this issue shown here 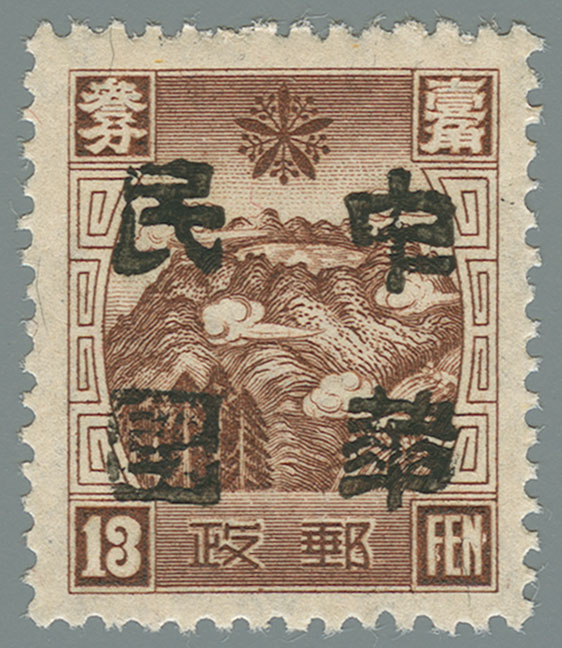