This map only gives rough impression about area and location.

There is a theory around which says two different rubber hand-stamps (type A + B) were used for the overprint. Comparing the overprint especially with postally used stamps I come to the conclusion just one rubber hand-stamp was used which wear out over time, got small repairs, sometimes wasn’t proper cleaned or print some dirt with. I will make here no differences between type A + B.


Remarks:
– All shown sets exists (at least some stamps of each set) genuine used on domestic covers.

Not shown:
– Kerr 229.1-20: Set is unknown to be genuine used, possible not issued / bogus. As exception to other doubtful issues this set can be found on many “covers”, but all of them are philatelic (non addressed covers, covers with a full set of stamps or with a collection of stamps which does not match any valid postal rate, postmark with range of dates from September 1945 up to January 1947, etc.). No commercial cover was ever found. 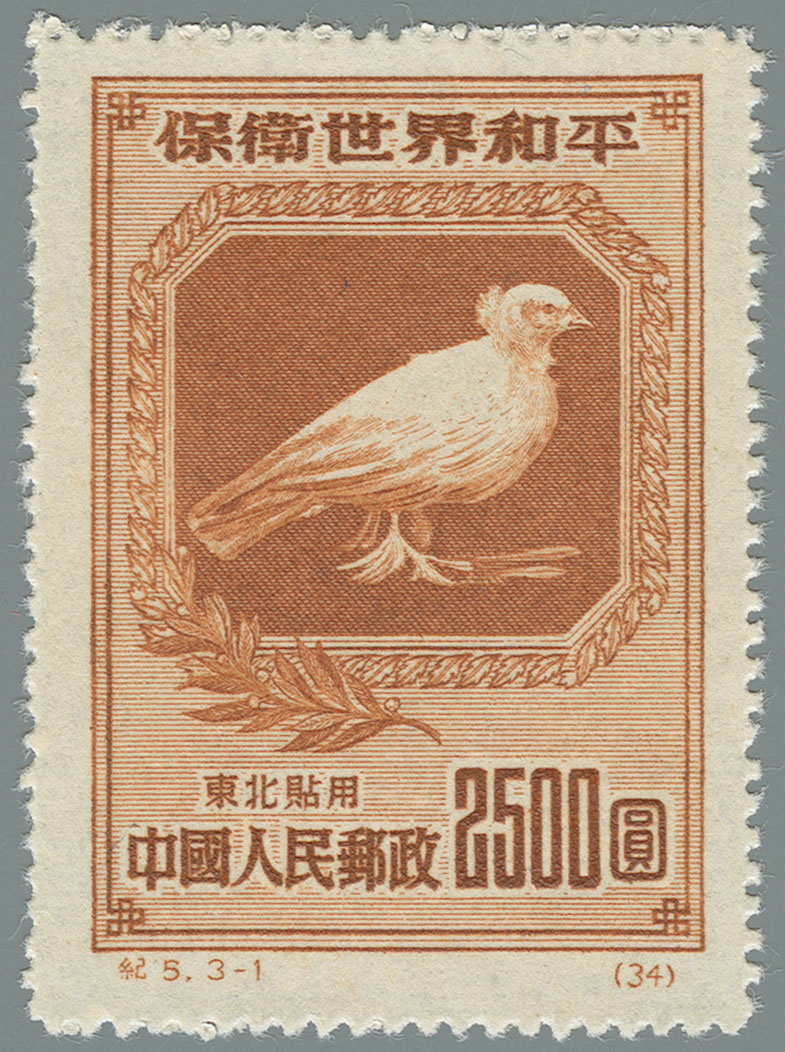